Loblaws’ fleeting decision to stop selling French’s ketchup — made from Ontario tomatoes — brought out the patriotic side of Canadian consumers and forced the grocery giant to give the underdog brand a second chance. 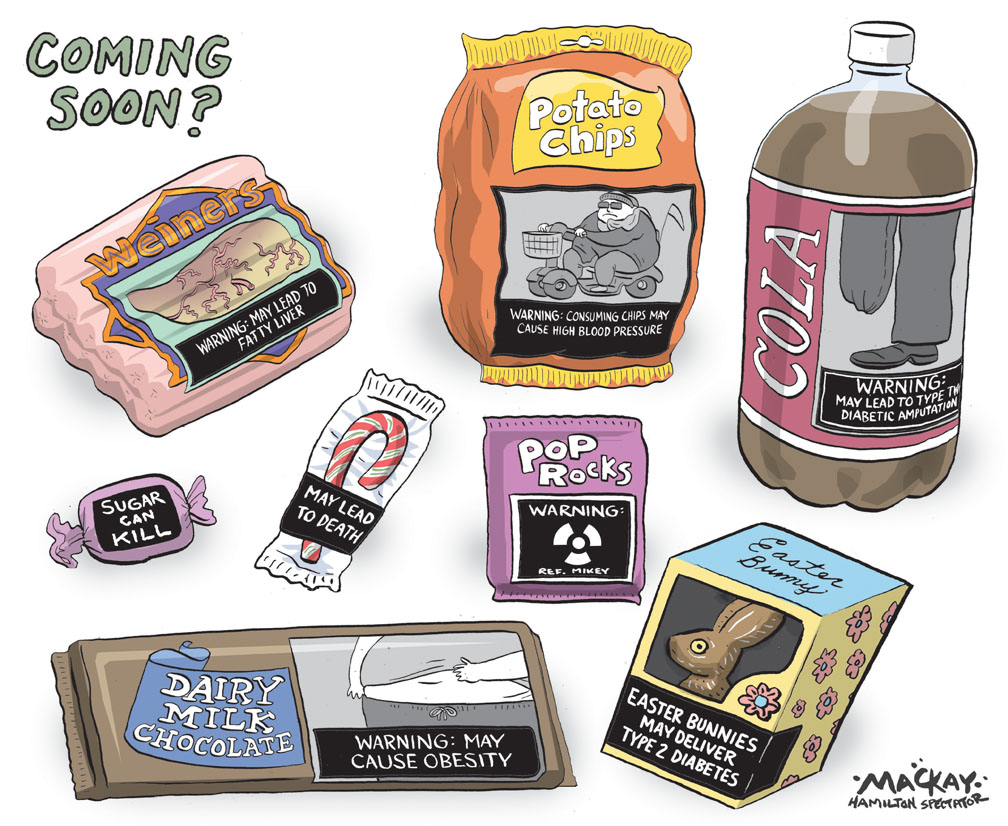 “In many ways, Loblaws dropping the French’s ketchup line has been a huge boost to the brand awareness that French’s even makes ketchup,” said Tandy Thomas, a Queen’s University business professor who specializes in how consumers connect socially with marketing.

“Suddenly French’s has become the Canadian brand of ketchup in everyone’s minds and that’s elevated them to a level of awareness that they never had before.”

Within 24 hours of announcing it would pull the condiment from shelves, public outcry prompted Loblaws to reverse course.

Canadians took to social media in droves to pledge loyalty to the ketchup made from tomatoes farmed in Leamington, Ont., a town once known for its Heinz factory before that company pulled up stakes two years ago.

In justifying its initial decision to pull the product, Loblaws cited weak sales for French’s, which has struggled to penetrate a ketchup market long dominated by Heinz.

“When people really think of ketchup, they think of Heinz. Because there is this iconic image behind it, it makes it very difficult for somebody else to come in and be viewed as something that is an equal competitor,” Thomas said.

“Someone might come in as a lower-priced competitor and people might choose it based on the price, but they still view it as being inferior to Heinz, which is the gold standard for ketchup.”

But that could change as Canadians claim sides in the ketchup wars.

French’s has been held up as a saviour in Leamington since announcing in January that it would make all its ketchup from tomatoes farmed in the community, which was plunged into economic turmoil after Heinz shuttered its 106-year-old factory in 2014.

His Facebook post singing the praises of the then-little-known product went viral earlier this year, helping to put the brand on the map.

“Canadians are known as passive,” he said. “But I think that’s changing.” (Source: CBC News)